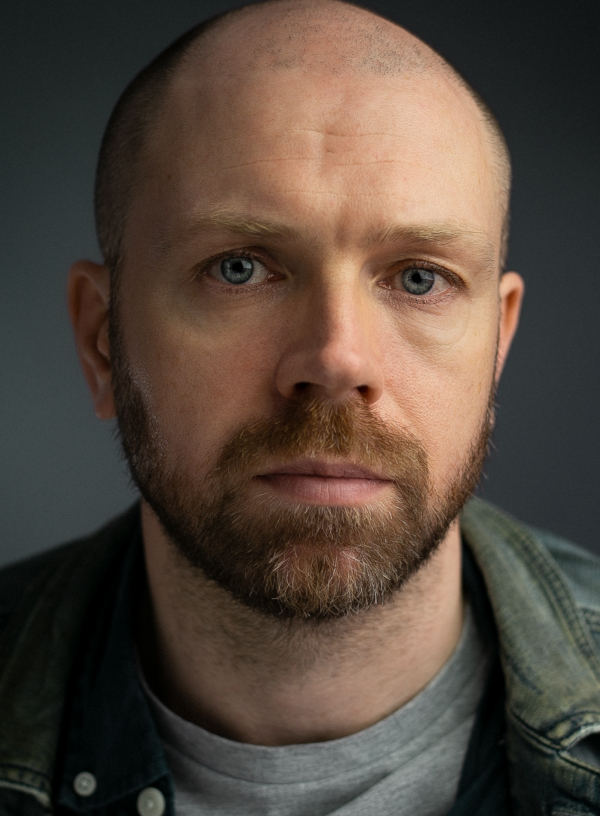 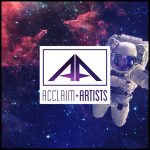 Paul desperately tries to get away from a lads night out. But in order to do so, he must play by the ‘rules’ and tell the group a story.

“Pleasure working with @david_chappell_ His comedy timing is something to behold” – Zak Harney, Director

Dom just survived a jump into the Thames. Together with his boyfriend Sam, Dom navigates a dark new world of crutches, casts and aquaphobia.

Endocrine is a tender examination of trauma, grief, and recovery.

Three separate couples each decide to make some important decisions on the future of their relationships. Stumbling and searching they try to find their own alternative and drastic paths to happiness.

Short satire sketch for Channel4’s THE B@IT series. Exploring the theme of exploitation, social media and the rise of the modern talent show genre.

It Was Just F*cking Pasta – ‘David’

When ‘David’ unwittingly becomes a meme phenomenon – his world is turned upside dealing with the consequences. Short film shot on multiple locations with Ravensbourne University.

Short film exploring the theme of domestic abuse – filmed on location in London with students from Ravensbourne University.

Short film shot on location with MDX University. A series of short scenarios linked together by the exchanging of a mysterious briefcase.